It is a well-known fact that the Russian market is currently in a demanding situation. The economy grew in 2018 by merely 1.5 %. Meanwhile, as the Central Bank of Russia asserts, the capital outflow  increased to $ 26.5 billion during eight months of 2018. In this context, a foreign investor in Russia faces the same challenges as every Russian entrepreneur. To name a few, collapsing consumer demand and increasing poverty, especially after the double drop of the ruble rate. Moreover, frequent alteration of laws and rules cause certain difficulties for foreigners used to living in a stable and transparent legislative environment. One example is the 2% VAT rate increase which is planned for 2019. Furthermore, the changes in the migration code will lead to additional obstacles for foreign managers’ registration and obtaining work permits, while the fear of having sanctions applied exacerbates the situation.

Nevertheless, a quick survey we made among European businessmen in Moscow and Saint Petersburg explicitly showed that none of the foreign entrepreneurs was intending to leave Russia. On the contrary, they were getting ready to expand their businesses here. As one Greek businessman expressly declared: «For those who have been working in Russia for a long time and know this country, the present situation is not an exceptional problem». According to the opinion of Russian lawyers dealing with foreign companies, Russian authorities and fiscal services are much more loyal and attentive to foreign companies than to domestic ones.

As for the German companies working in Russia, they noticed a business growth in 2018. Approximately 5,000 German companies work in Russia today, creating in excess of 270,000 jobs. More than 60% of German businessmen noted turnover increasing in 2018, and almost one-third of them plan to scale up investments. According to a survey conducted by the Russian-German Chamber of Commerce, roughly 70% of the Chamber members are planning to maintain the same level of performance in Russia, while 30% are about to enlarge their activities in spite of the sanctions and the market situation. There are also agreements on new large projects, such as a 10-year investment contract between «Daimler KamAZ Rus» and «KamAZ», which includes a 46.5 billion ruble investment in the KamAZ and MercedesBenz truck series building. «Volkswagen Group Rus» has set up production of the new crossover SUV Skoda Kodiaq in Nizhny Novgorod.  The biggest IT Developer SAP has opened the Digital Leadership Centre in Russia, the second largest centre in the world.

Certainly, all of these are large-scale projects and therefore show precisely that international companies that  make long-term global strategies cannot ignore the substantial Russian market. E.g. chocolate giant «Mars», top level car manufacturers, all foreign businesses are acting in the same manner, as they are determined not to lose this market strategically.

Up to this point the focus has been on the reality of international business in Russia, but now let us take a look at the myths. The most incredible thing was said by a German entrepreneur, when he first visited Russia: «I am shocked by the enormous lies told about Russia in our mass media. I am overwhelmed by the immensity of Moscow. I am astonished by the windows of opportunity that are open here for my business». As business consultants, we are in a position to complete this story by saying, that when entrepreneurs intend to work in new markets, they will certainly encounter risks. Those risks are currently high in Russia for any kind of business. Yet, as we all know, it is easier to enter a market when it is on its way down, therefore today’s Russia is the perfect country to invest in. Its market is challenging and consequently requires quick decisions combined with caution but simultaneously has an enormous potential for growth, that is just waiting in the wings. 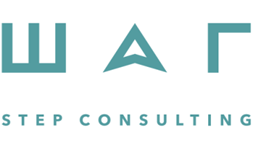 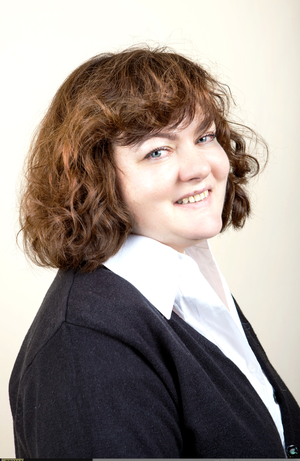