Consultants as an integral part of the Management Team

Background
Our client Hydro, one of the world’s largest fully integrated aluminium companies, was in the process of constructing a new cast house at one of their main facilities. We were asked to assist in the organisational development.
The goal was to bring this cast house to a level of being the “Best in Class” among Extrusion Ingot cast houses. This would require:
• A proactive and agile organisation
• Driving their own performance improvement on a continuous basis
• Clear recognition as a constructive contributor to the overall results of the plant
• Coming in amongst the top three in the annual “Performance Audit”

Process
Over a 10-month period, three of our consultants worked on defining organisational structure and reviewing position descriptions, coaching the management team, supervisors and key operators, coaching the cast house manager, as well as revitalising TPM (Total Productive Maintenance). We also participated in management meetings with the purpose of making the management team understand their independent role and responsibility for own development in addition to their relations to other parts of the
corporation.

Outcome
The cast house organisation came out as one of the strongest and most proactive teams with an intrinsic drive to continuously optimise their processes, a feeling of responsibility for own situation and development, an improved relation to the sales and sourcing organisation. In addition, TPM was completely revitalised and remains an important tool and guideline for the  improvement work. On top of this they scored among the “top three” in the internal Performance Audit.
“The biggest achievement of our consultants is that they worked in a way that has given us all a strong momentum, but also created an ownership of the change and the process, so that the development has continued even after they have left the organisation. My impression is that these consultants have influenced and left more with the organisation than what is easily recognisable.” 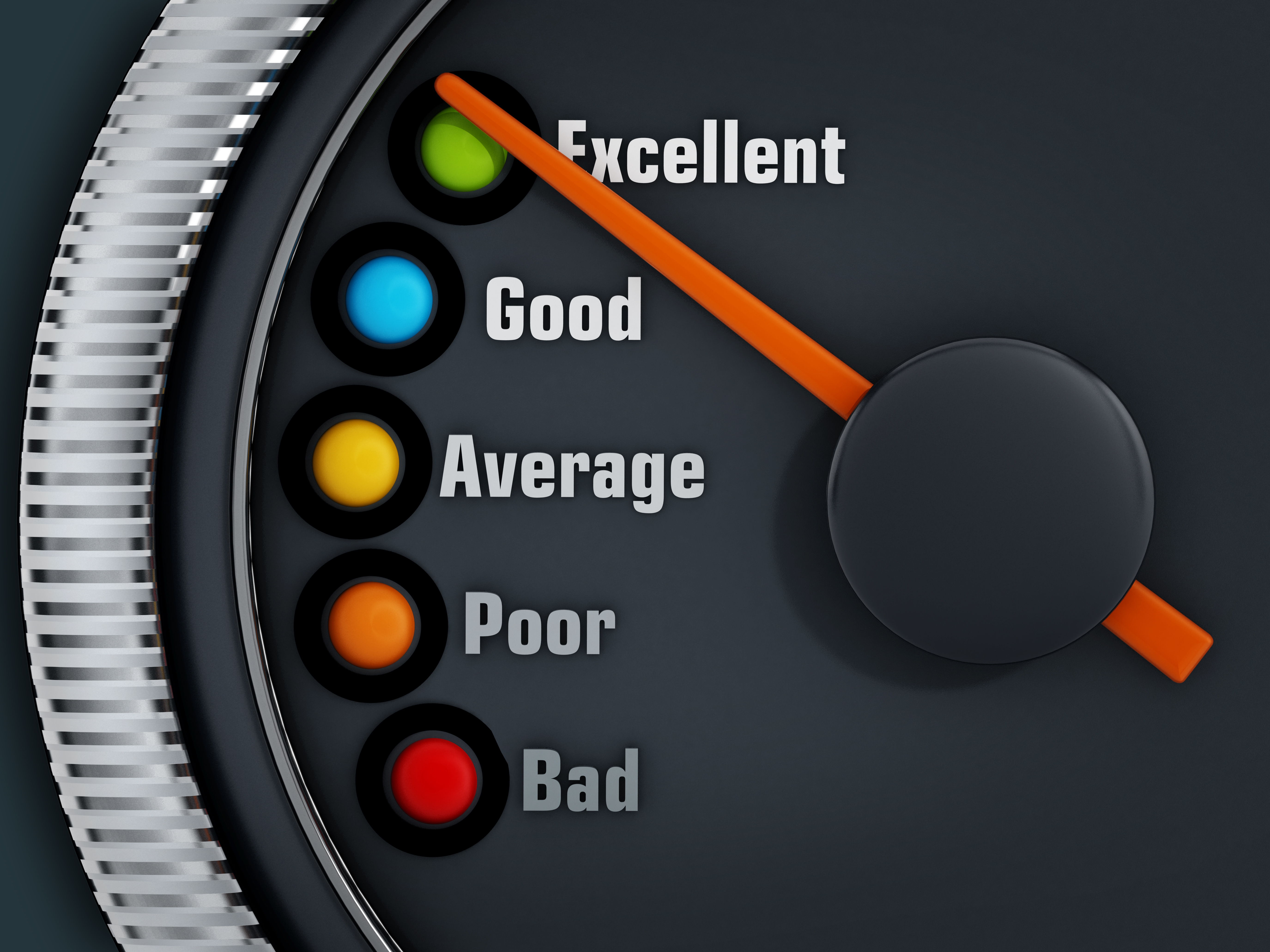 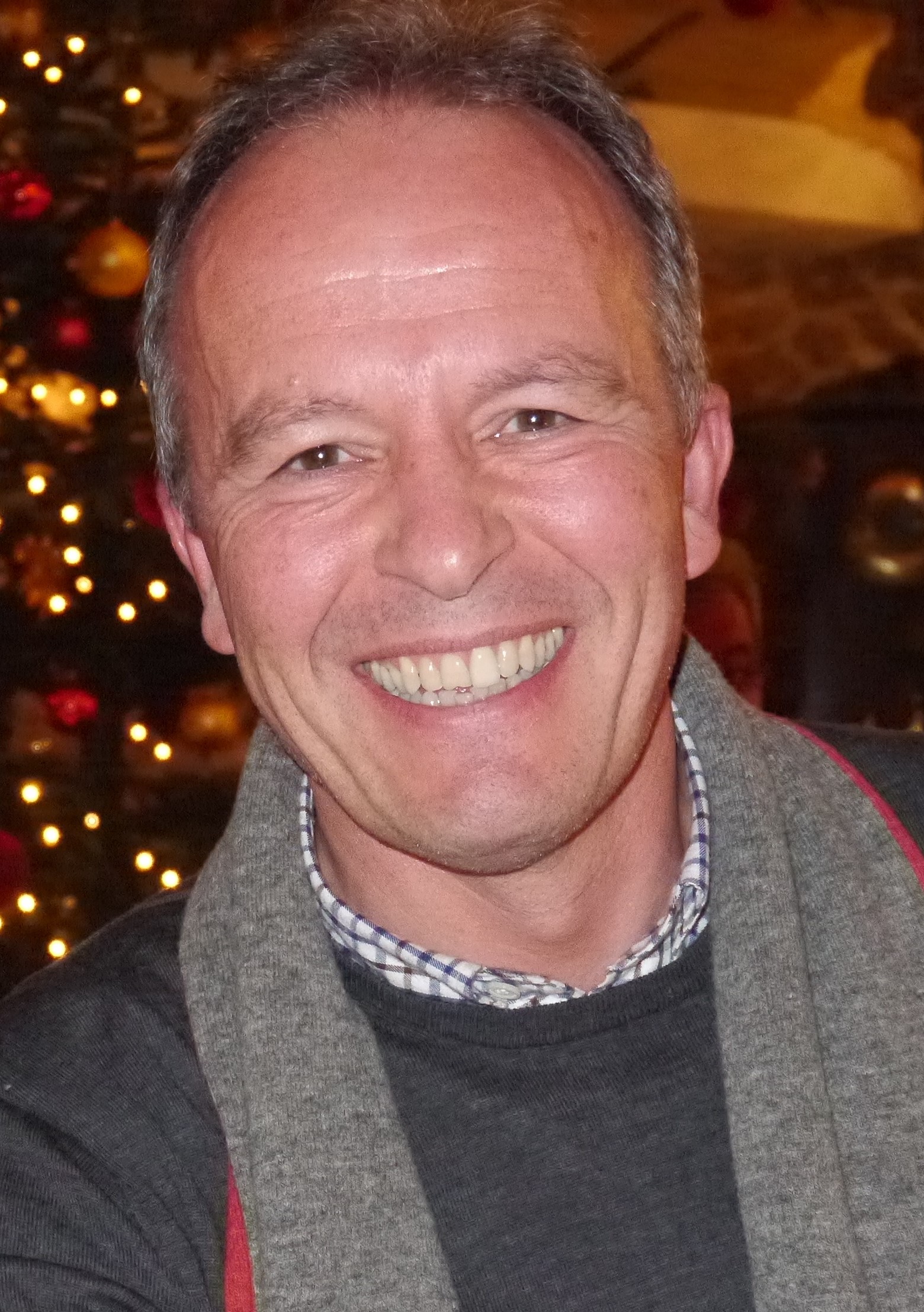